Learn what is happening in and around Space Misfits.

We’re really happy to announce our new presence at AlterVerse’s “Sky City Metaverse” where a new virtual space is being built!

In AlterVerse, Sky City will be the central hub. You’ll be able to buy land, build, shop, socialize, gather resources, craft NFTs, buy, sell, and trade, and also Play & Earn in many ways!

Everyone will be able to visit our storefront at Sky City and you can also interact with Space Misfits characters, even start the Space Misfits game from there – plus play some mini-games! 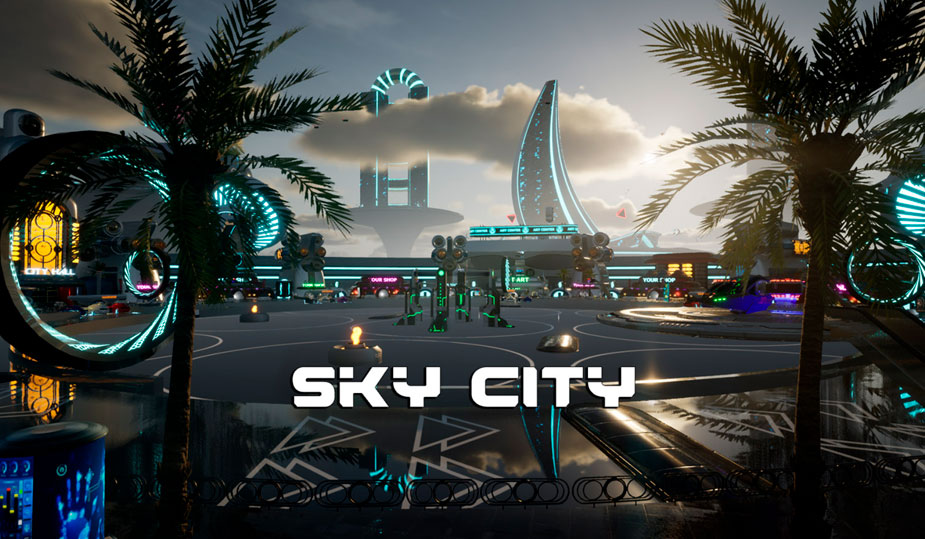 We totally suggest you to follow up on this partnership, we both have big plans for future collaborations and you don’t want to miss! So keep reading Misfit! 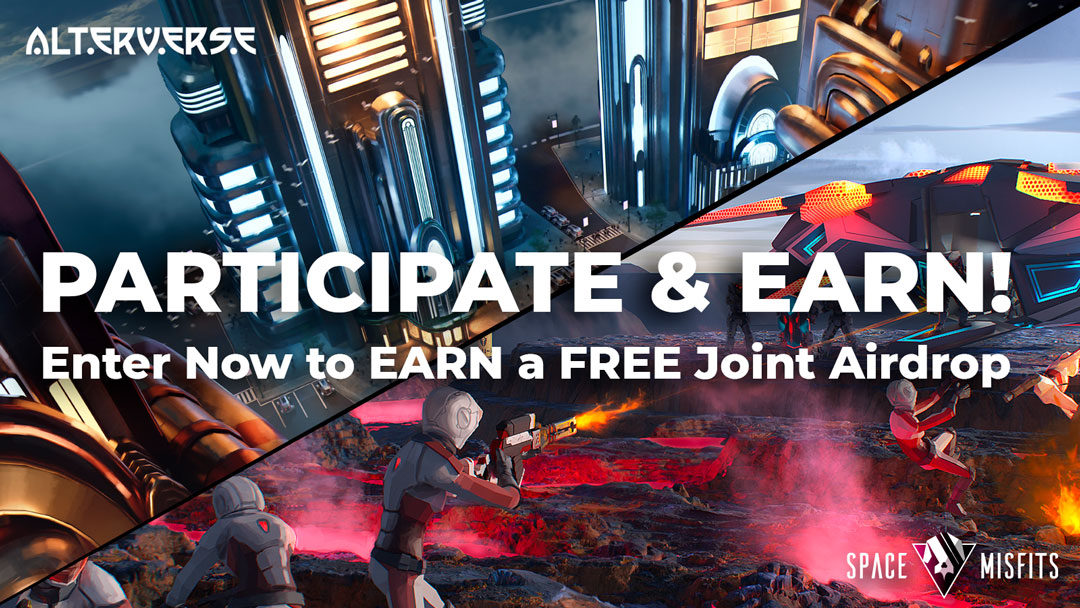 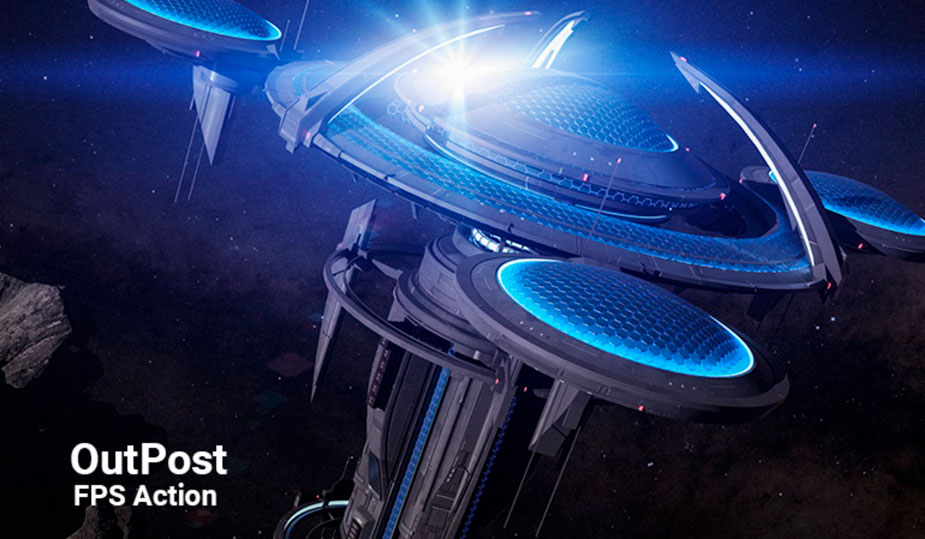 From Sky City, all players will be able to access one of many OutPost servers. OutPost is set aboard giant Space Stations. It’s a FPS style game, but also includes quests, mining and crafting. Own and customize your own Crew Room, fly the powerful XR75 Fighter ships, socialize and compete in a variety of contests. OutPost is replacing the older game Disruption. Over 200 Servers are already owned and operated by various Guilds and individuals. 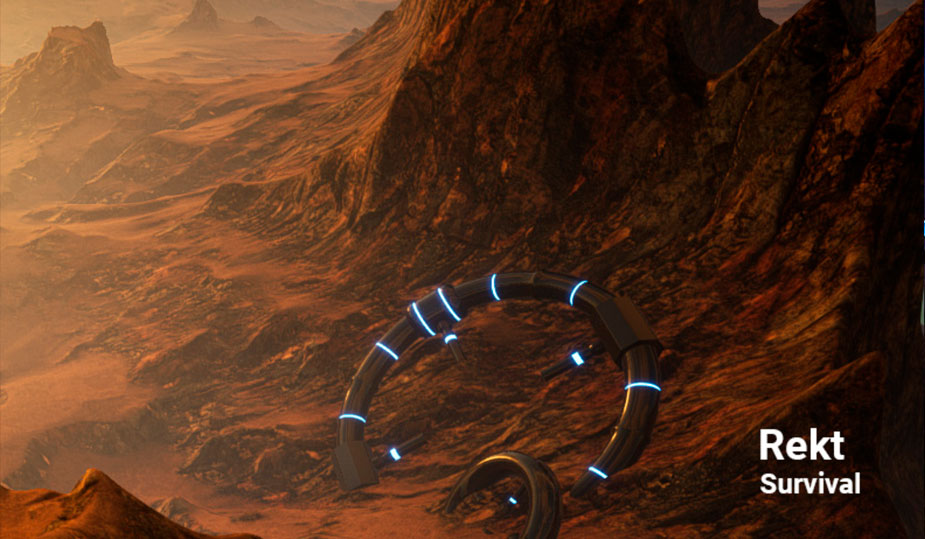 Coming Q1 of 2023 is the hard-core survival game called Rekt. Rekt will also be available for players to own and operate. Answer the call to search for survivors on a hostile planet where you’ll learn to survive, battle the elements and other players! Details, videos and screenshots will be revealed soon!

The AlterVerse team is progressing through Season 4 of the Binance Labs Incubation Program.. This exclusive, flagship incubator program includes eight weeks of guided mentorship from a wide range of experts, introductions to an extensive network of industry leaders, and holistic support around regulatory/legal advice, recruiting, technical execution, PR, marketing, and more.

Ready to start playing in the AlterVerse?

Meet lots of players at our Discord