Learn what is happening in and around Space Misfits.

Dear Misfits out there in space! The new Mining update is RELEASING THIS WEEK !!

Clarisa Noble just ordered that her new mining scanner has to be implemented into the mining turrets as soon as possible so our miners can start using it within this week. You’re going to love it ! This feature brings all miners the implementation of the new mining mechanics we were all waiting.

Check out every detail available below, this is really important to all the Misfits commanders out there. 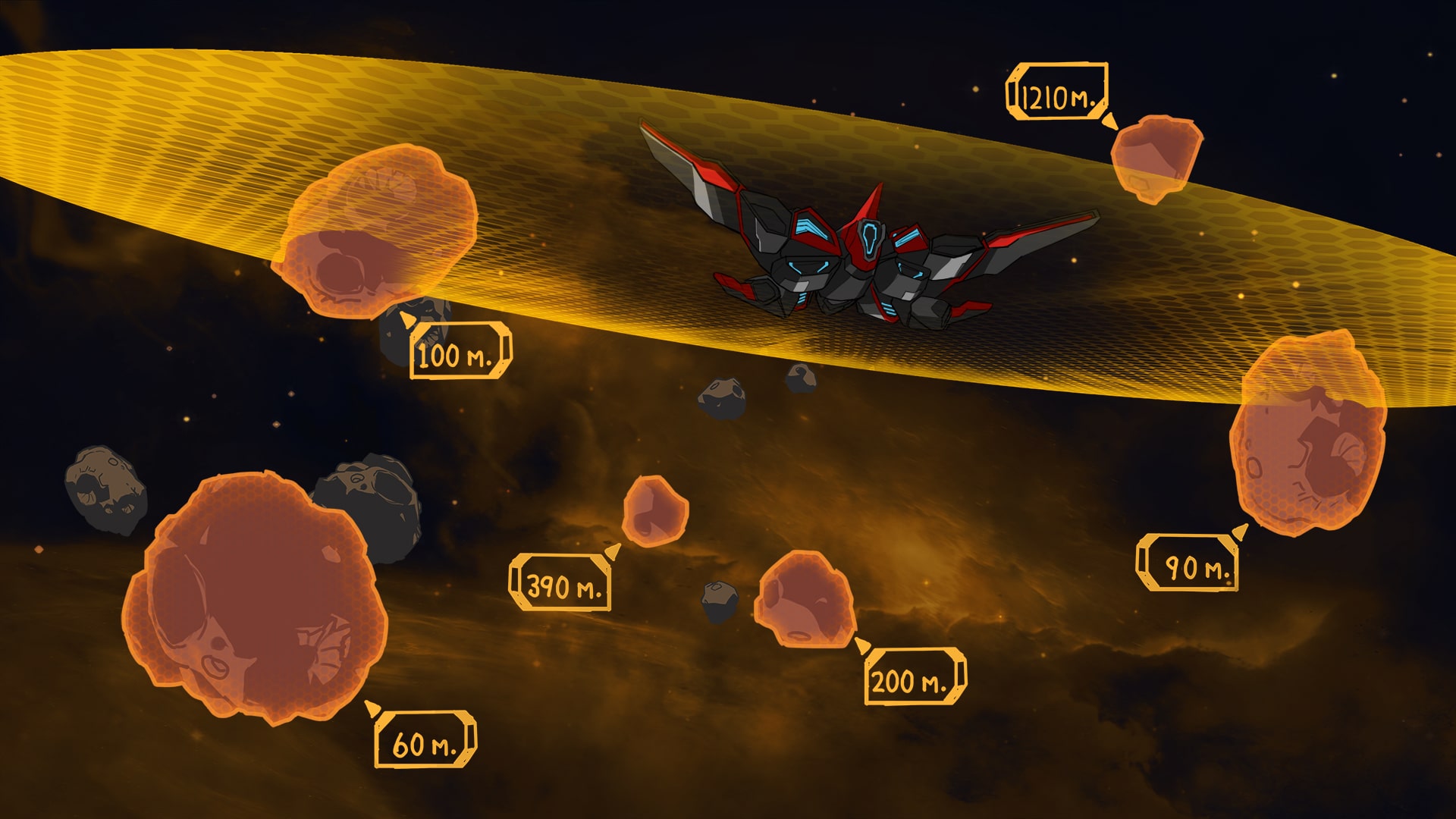 The new mining mechanics will also be optional, but will be rewarding for players that actively play the game.

Mining will now have 2 major steps: Identifying and Extracting. 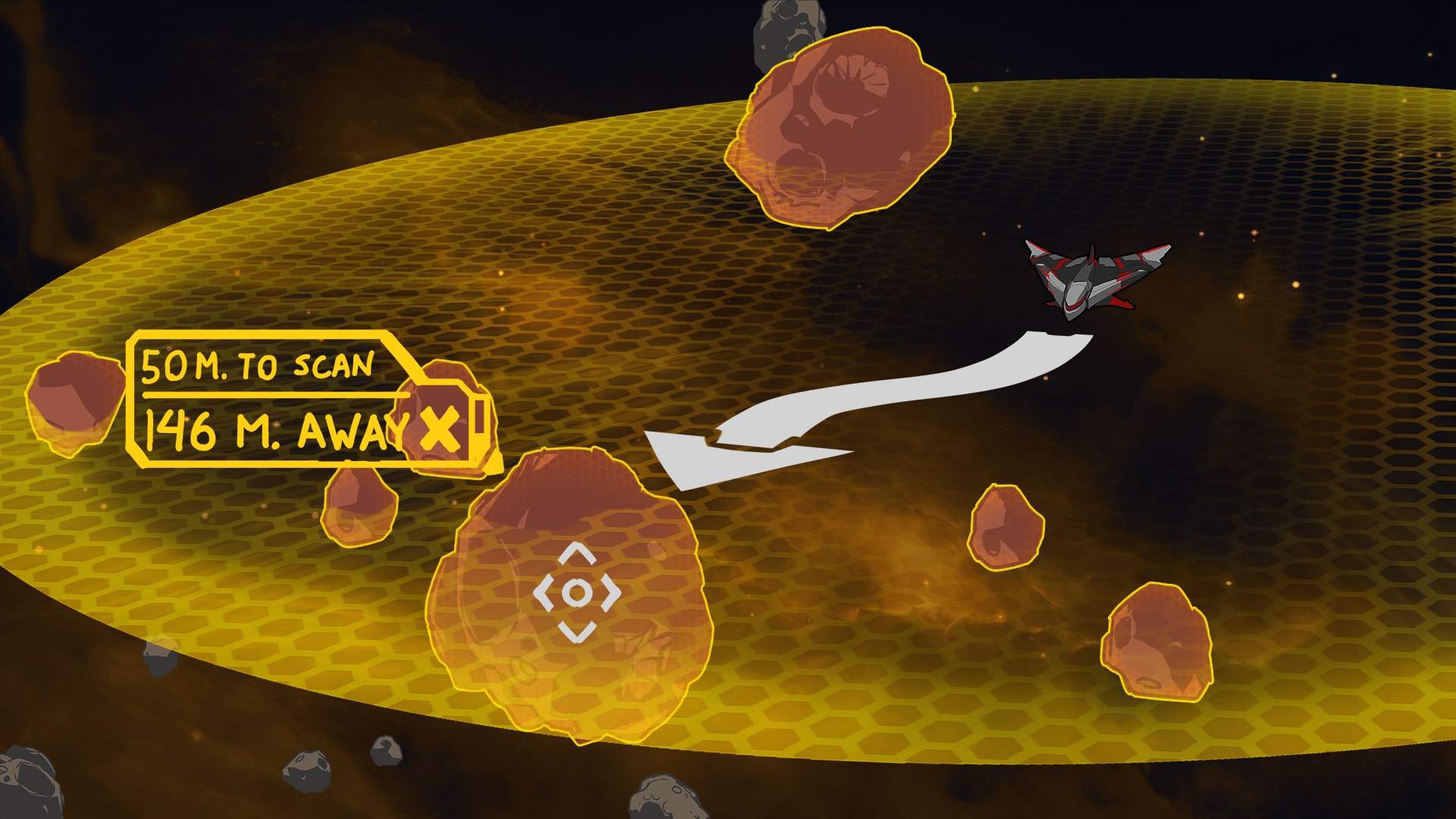 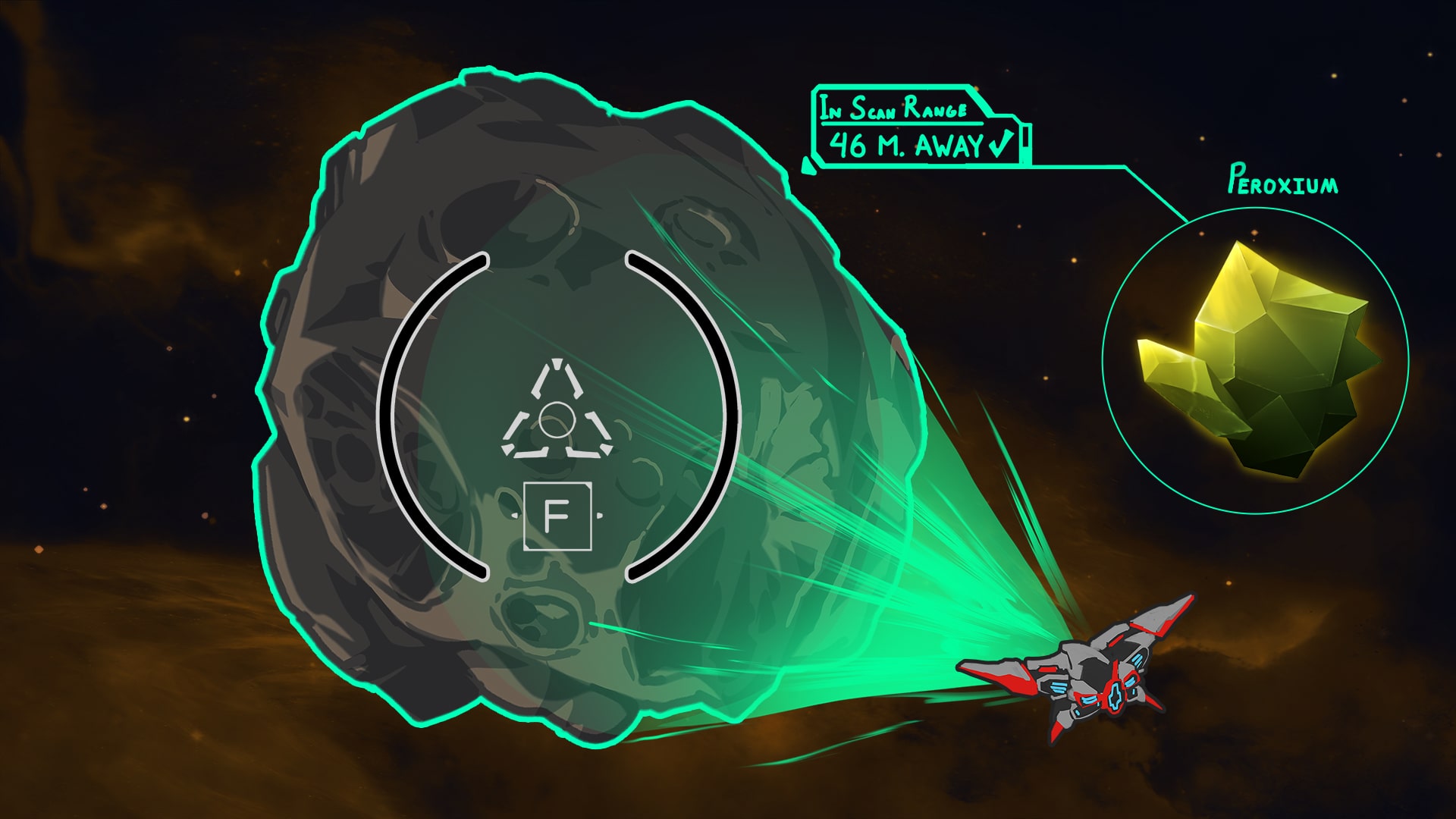 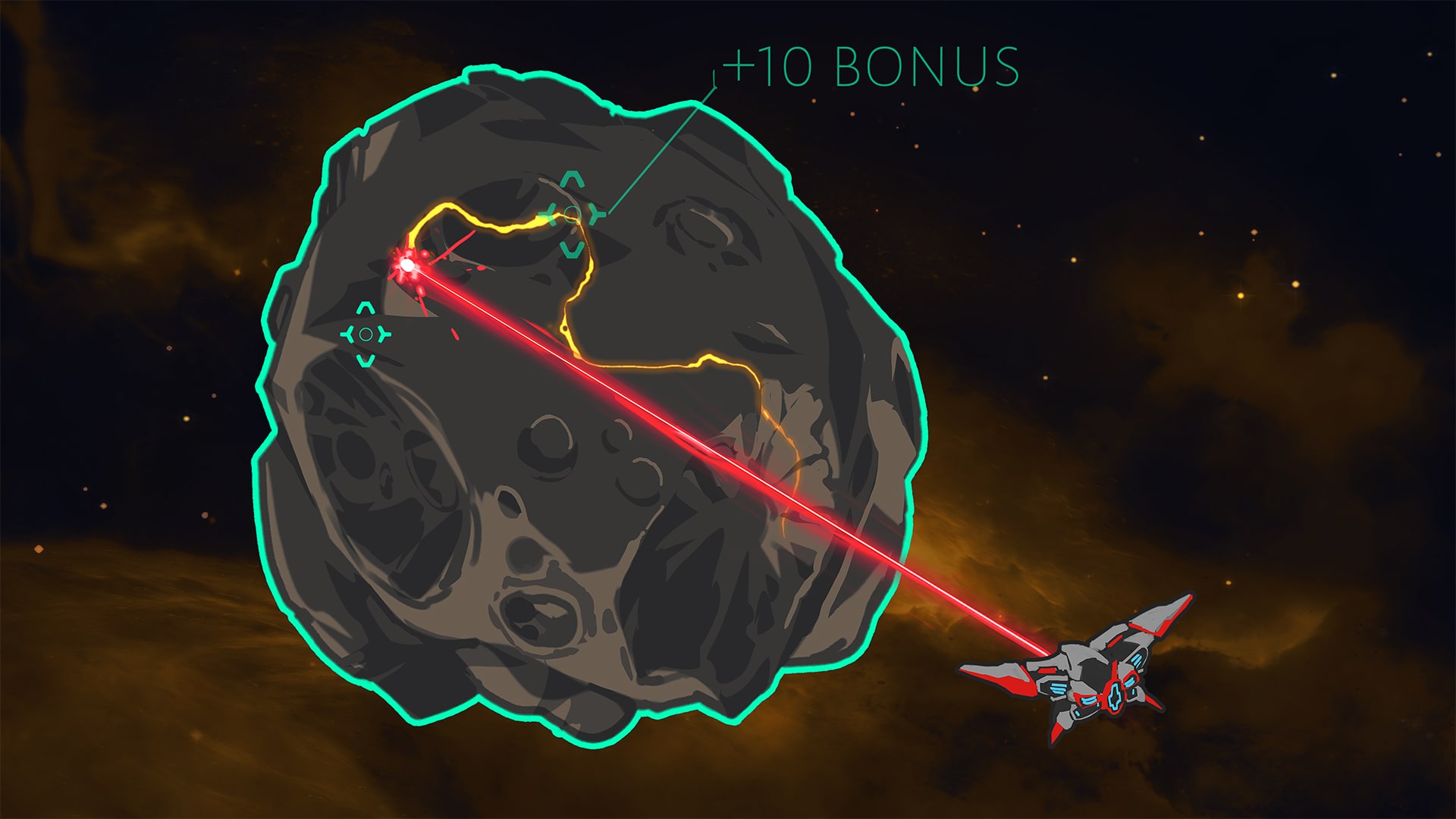 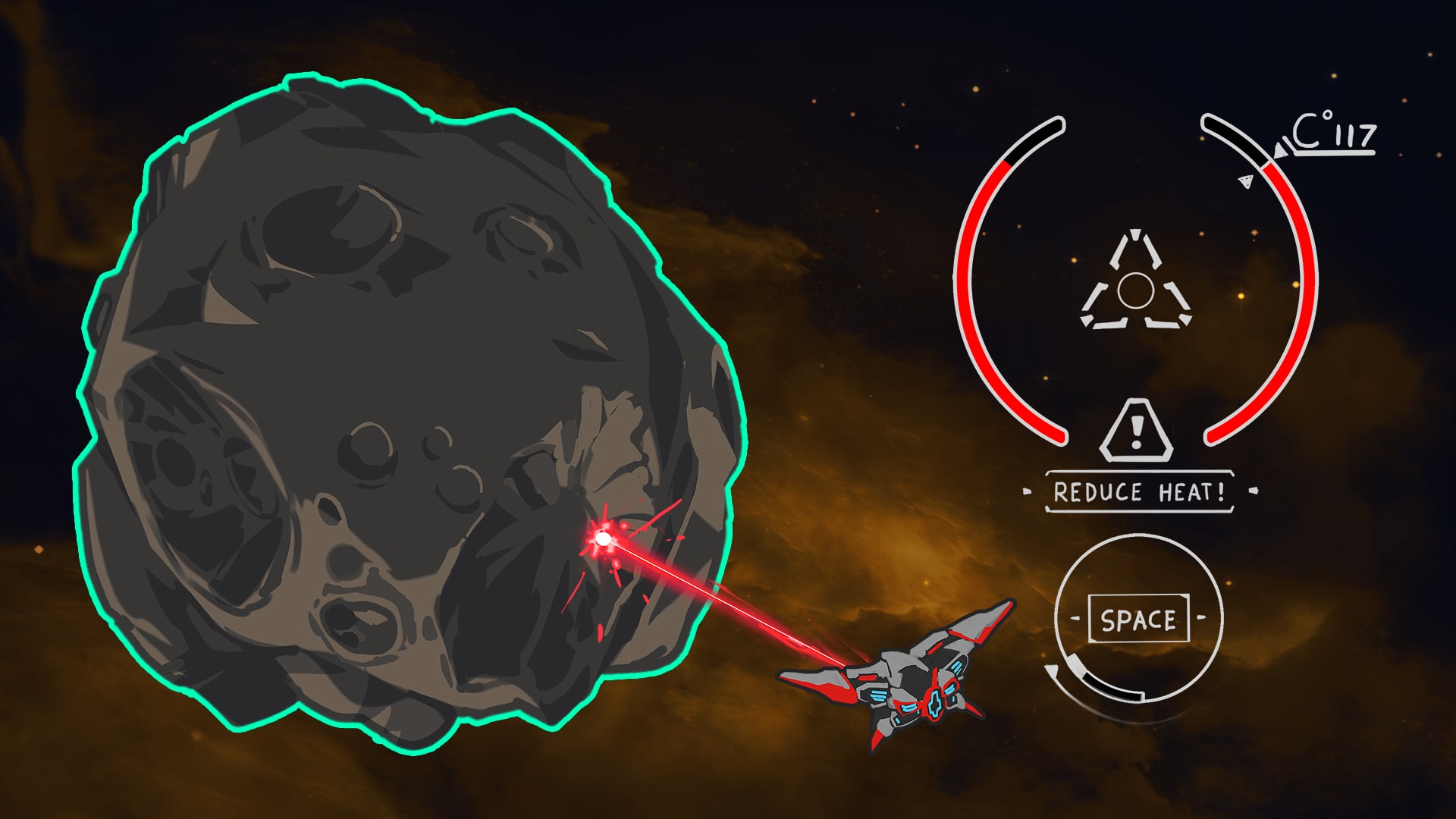 the second mini game consists of a heat dissipation mechanism.